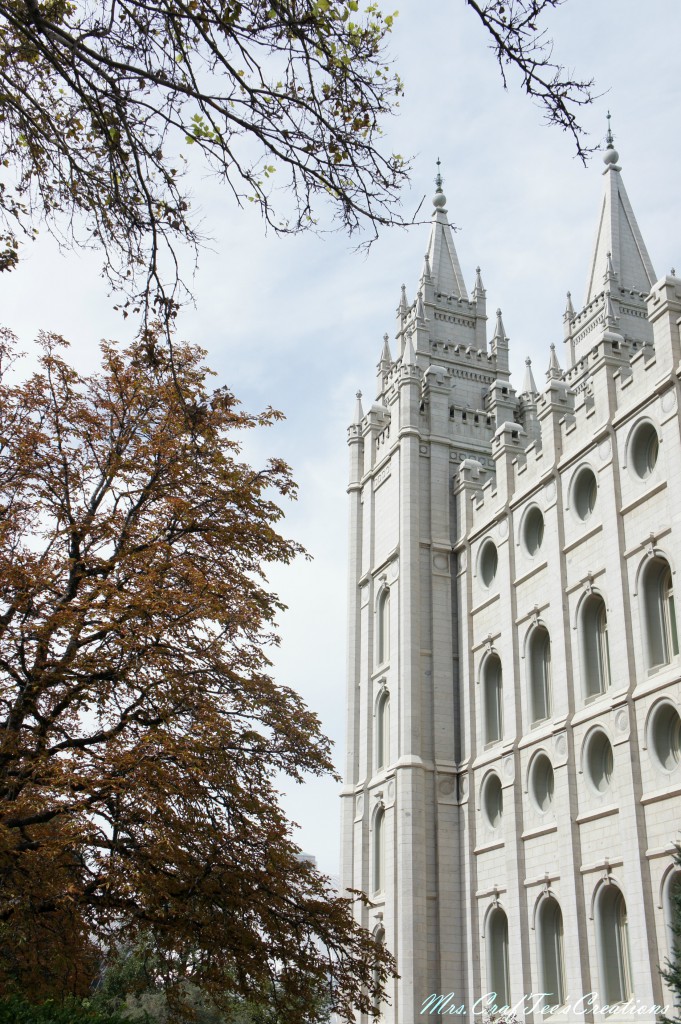 -Erika gave us a wonderful tour of the heart of Salt Lake City and its rich Mormon history. This was probably the highlight of the trip besides getting to witness a wonderful friends union to the man of her dreams.

-I had nothing but good intentions when I set out on a nice scenic 5 mile run on the beautiful roads through the mountains with my girls Emily, and Andie and didn’t even make it a full 2 miles due to some serious jet lag and my lungs being unaccustomed to running at high altitudes.

The day I arrived in Salt Lake City, we all meet up at a cute little diner right outside of downtown. It was great to see all of the girls. Especially since some of us hadn’t seen each other in months! This was also when I met Eli for the first time. He came to meet us on his lunch break during work. How cute is that!? At this point, he’s already on my good side with this gesture. The man took his lunch break to go meet up with a bunch of his fiancés girlfriends who he had never met before. He had no clue how we would receive him. In my book that’s brave, and shows how much he cares about his future wife and all that she is, including her crazy girlfriends! LOL. After a short but very appreciated lunch Eli and Erika gave us a quick tour of their adorably quant home they would soon get to call the Priest residence and it was back to work for Eli.

Erika took us on a tour of downtown Salt Lake. The tour of Temple Square was absolutely awe inspiring and I was so glad we had our very own, personal tour guide. When it came to answering our crazy questions about the Mormon religion and culture Erika was great! I took so many pictures it would take hours to go through them all. I only posted a few of my favorites at the bottom of this post.

After the tour we head out to Ogden, UT, were we’d stay the night with Erika’s Aunt and where Erika and Eli would officially tie the knot. It was still fairly early in the afternoon so Emily, Andie and I decided it would be a great idea to go on a short run and take in more of the scenery. About a mile into the run I was dying and I know it wasn’t only because I was in much less shape than the other girls. I couldn’t go on, so I told them to continue without me. There was no way I would make another 4 miles! I walked back to the house drinking in all the beauty around me. Mountains as high as the heavens, horses grazing in unbelievably green fields, wildflowers growing on the sides of the roads. “I could certainly live here” I thought several times on the way back. I’d just need to get acclimated to the air if I was going to stay in any kind of shape living out there.

Since I failed miserably at my run, I was more than happy to go on a hike when it was suggested once the ladies returned. We walked across the street and hopped right on the trail. If I had a trail right outside my front door Rogue and I would wear that trail out! It was a nice hour trek that gave my legs a better workout than my first attempt. Once back I had the pleasure of meeting Eli’s family and the rest of Erika’s at the rehearsal dinner. Dinner was lots of yummy cookout food Erika’s aunt had prepared with the help of the family. I thought this cookout was so very fitting for her family. They are some of the most laid back, easy going people I know. And I thought it was a wonderful way to make the girls and I feel welcome and apart of their big family. I am not at all surprise Erika didn’t have some stuffy, formal affair for her rehearsal dinner.

Before heading to bed we all helped with some last minute wedding favors. Buckeyes to be exact. Erika and her entire family are from Ohio, so it was only right to include this piece of her heart in the wedding. I tell you, those Ohioans are loyal to they die!

The wedding day was quite different from most. Erika and Eli got married in the Ogden Temple a few miles down the road from her aunt’s. Only a very few select members of their families were in attendance of their actual ceremony. This was due to the laws of the Mormon church. Only certain worthy members of the Church of Jesus Christ of the Latter Day Saints are allowed to be invited to the actual wedding ceremony. This part is called the “sealing ceremony” and not just anyone, even if you are Mormon, are allowed into the church to be witnesses. You are deemed worthy of entering the temple if you have a current temple recommend. If you do have this small card this means you have been interviewed by the priesthood leaders and were found worthy. Erika explained to me on the tour of the Salt Lake Temple that there are many things that can be required to attain your recommend card. Like everyone else, I waited excitedly outside of the temple for the newly wed couple to emerge. While waiting we had several false alarms because other couples who had finished their sealing ceremony were also exiting the temple. I’m not saying this to be rude or disrespectful, but thought it to be very interesting, the phrase “marriage factory” may have cross my mind while waiting. Apparently there are always multiple weddings taking place on or around the same time. The church schedules them this way. Seems very efficient, especially since they only have a limited number of priest who can preform the sealing, but I do think it could possibly dull the shine of the big day for the couple. Or maybe not! That’s just my opinion though.

The Reception was held later that night at the amazingly beautiful Snowbasin Ski Resort in Huntsville, UT. This was about forty-five minuets away from the Ogden Temple, were they were married. Once again I thought this was a brilliant way to incorporate the newlywed’s personalities and spirits into their big day. Both are avid outdoorsmen and can always be found climbing some mountain, trekking across a valley, or catching some fresh powder! So, I absolutely adored the fact that their reception was held at that gorgeous ski resort! Something I thought was a real special treat was the team minute ski lift ride all the way to the top of the mountain to reach the reception area. The view while on the gondola was breath taking. It was also deafeningly silent, which was cool and eerie at the same time.

There was lots of great food and even better music! If there is one thing that you’d never have to beg Erika to do, it would be DANCE! I assumed she would choose a new husband that would love to as well. I was right! There was never an empty dance floor and it was always those two in the middle hyping up the crowd. In my opinion that’s what makes a party a great one! Too soon we had to send the adorable dancing duo off to their new life as husband and wife. Once Erika and Eli made their grand exit we took our ten minute ride back down the mountain, drove to Salt Lake City, checked into our hotel for the night and went out to see what nightlife was in walking distance.

We settled for a bar just about a block away. One thing I found very interesting was the fact that restaurants and bars in Utah are no longer allowed to sale tasting flights to patrons. Since lately my thing has been to get a flight at any new brewery I visit, I was pretty bummed about this discovery. We got around it though. The bar tender turned a blind eye to me employing the girls to each buy a sample and hand slide it my way. I’m not entirely sure why they aren’t allowed to sale flights but are allowed to sale individual samples. Makes no sense to me. From the two minute conversation I had with the bartender it apparently has something to do with the Mormon community and he seemed a little salty about it. When I think about it, everywhere we went I got a sense that there was a slight air of “annoyance” between the Mormon community and non-Mormons . I will have to look deeper into it but as far as my trip to support a beautiful union and explore a beautiful place, I’d say it was a great experience nonetheless!

All though this was a very short trip I got to see many things, meet lots of new people, and learn a little about a religion that has always intrigued me. I am very thankful for Erika and her family’s always up for fun attitudes, adventurous spirits, and kind hearts. If they had not invited me to stay with them I fear I would not have had the opportunity to see as much. I know if I had stayed in that hotel in downtown Salt Lake the entire trip I would not have had the time and means to explore as much of the beautiful Ogden country side and its breathtaking mountains. Certainly not with only being in town for two full days. Even though I got to see lots I still know I missed so much. I will definitely be making a return trip for at least a week with a full itinerary, especially now that I know a married couple that lives there! Congratulations again to the Priests and may your bond be eternal!

More Pictures From This Trip: 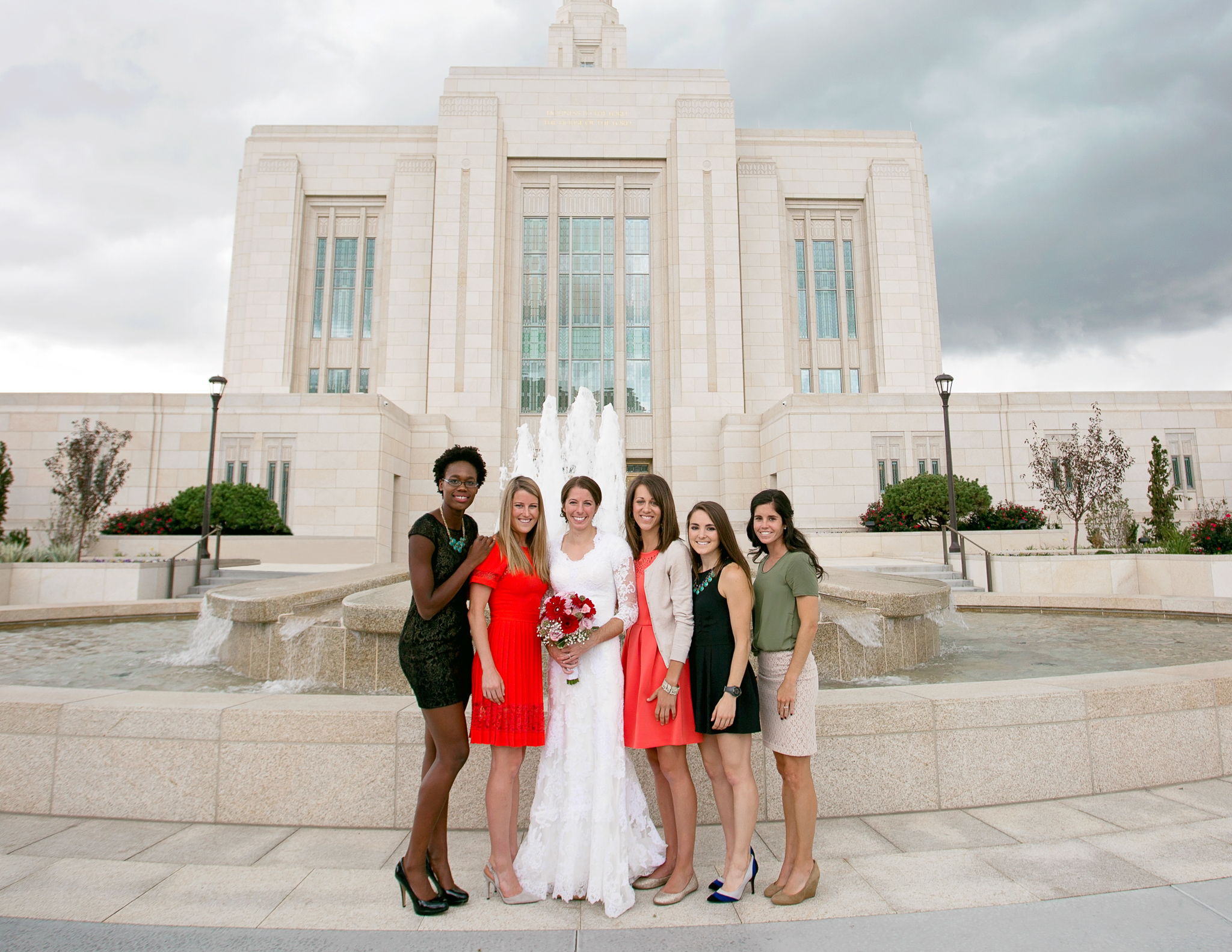 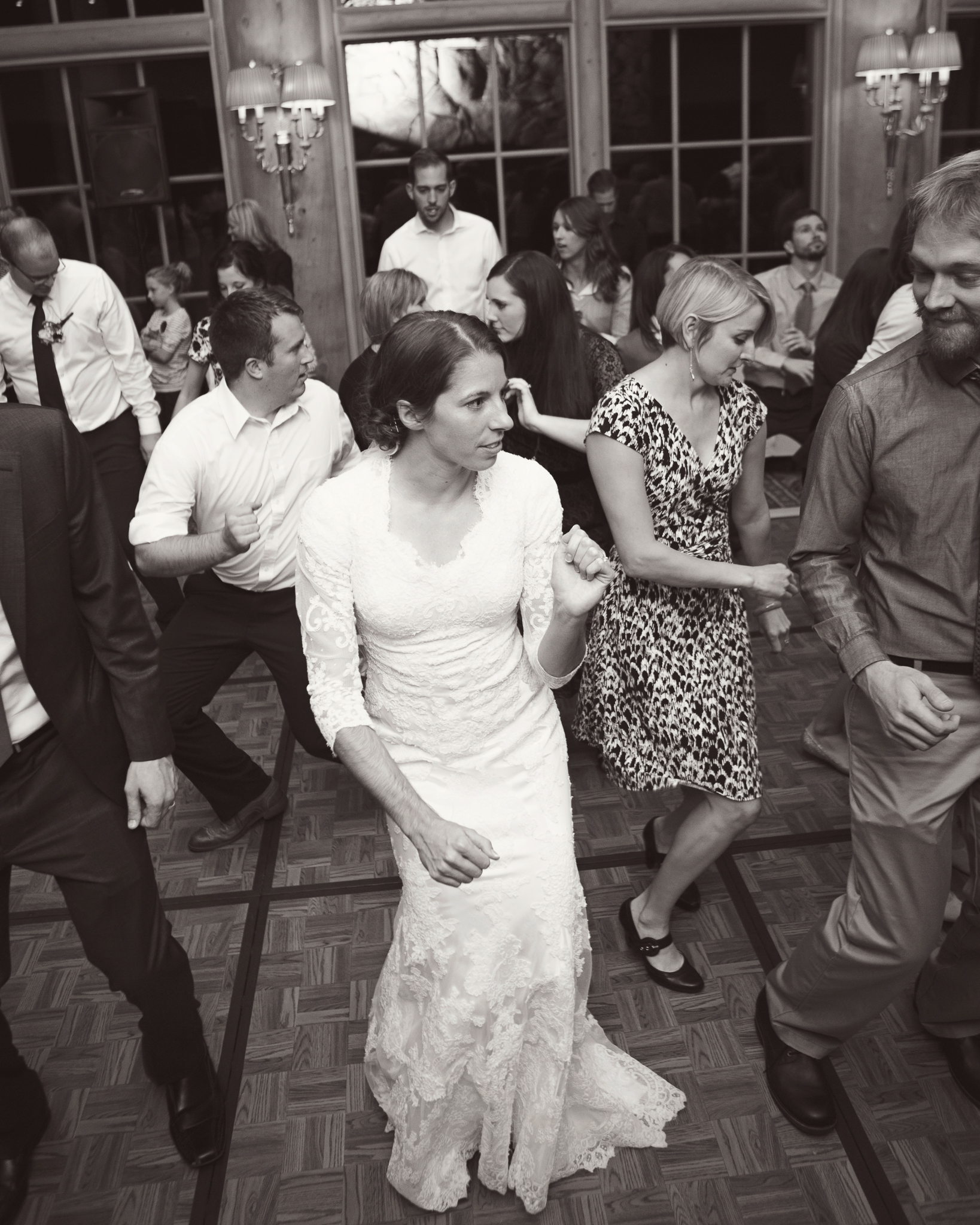 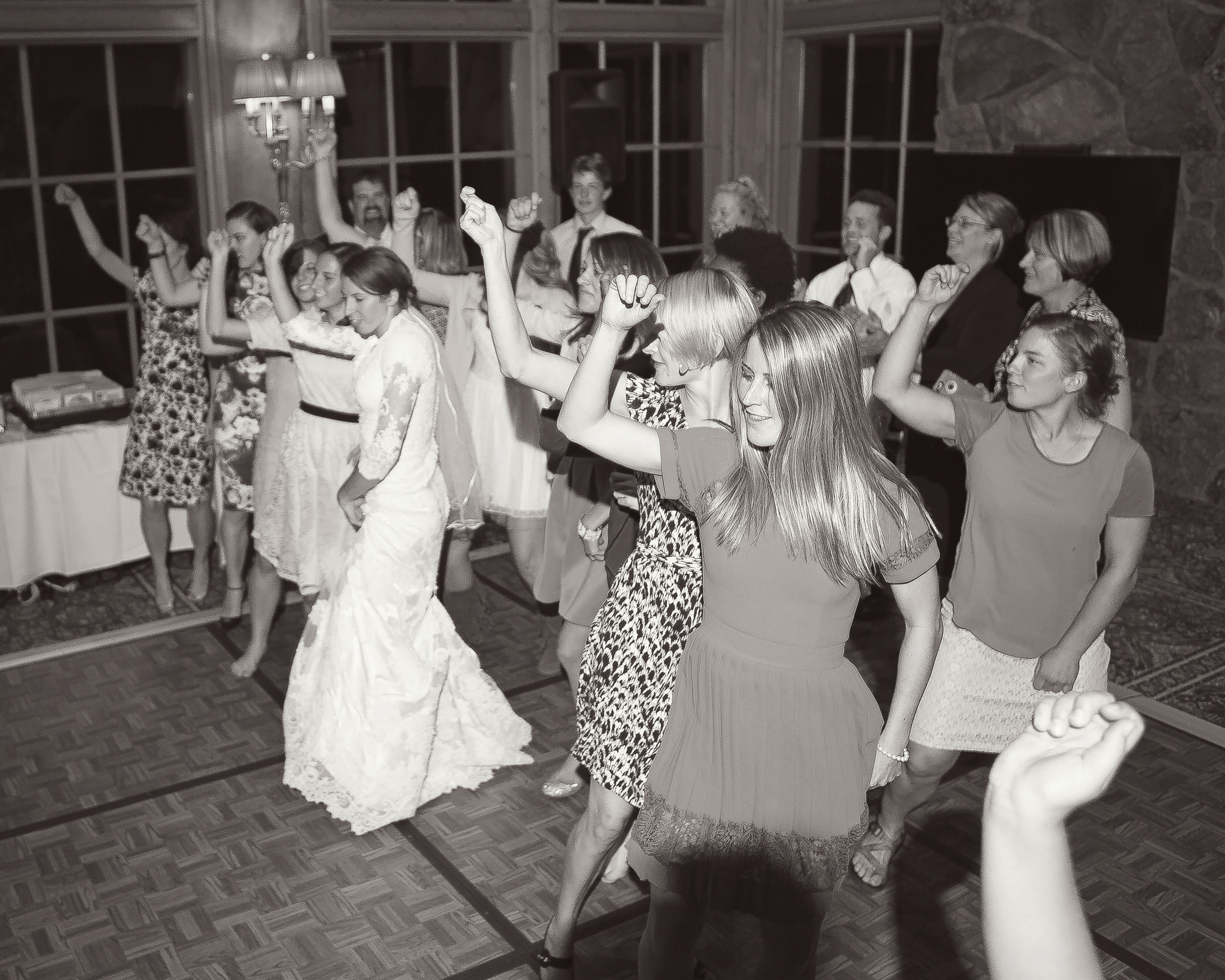 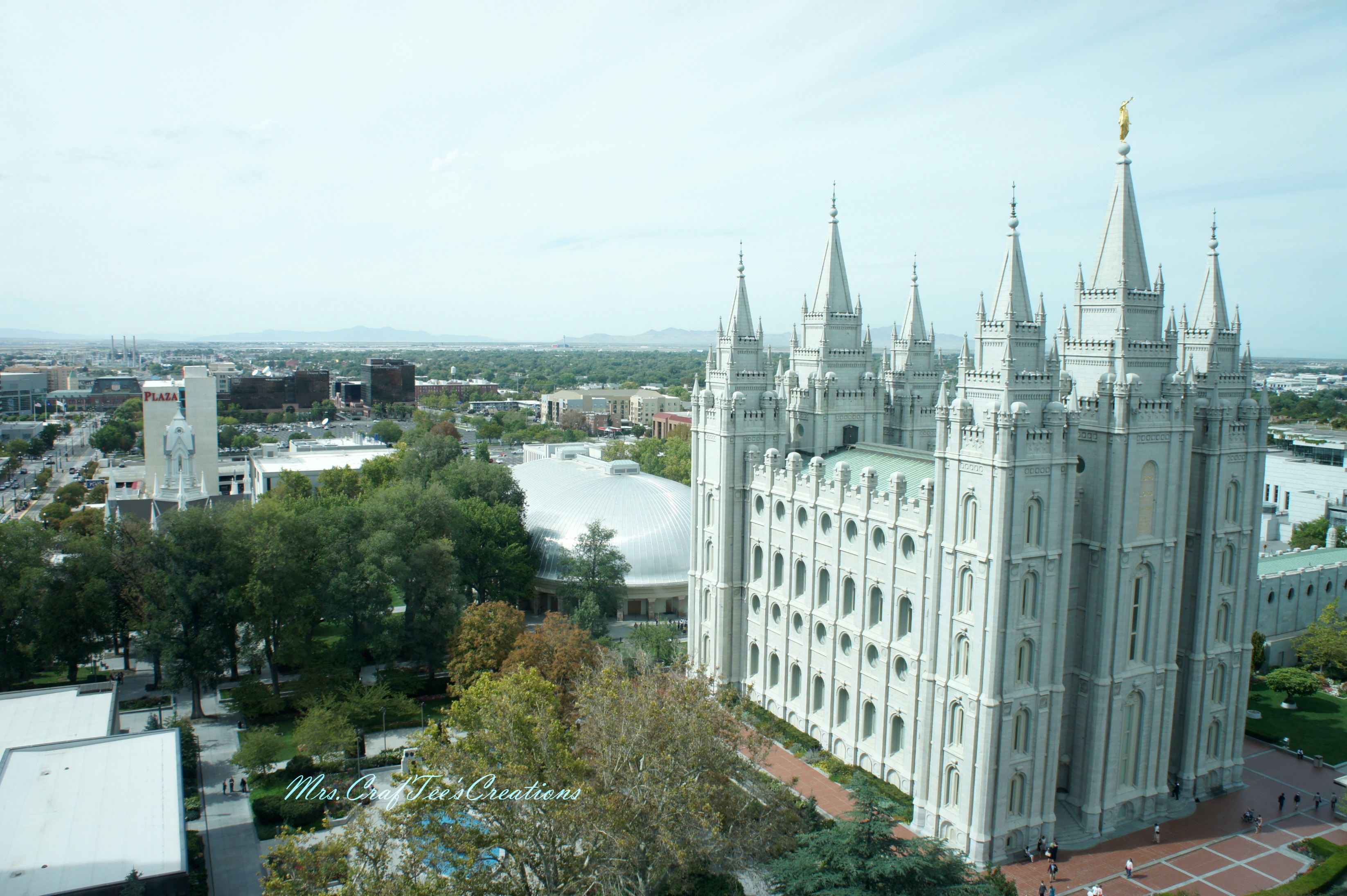 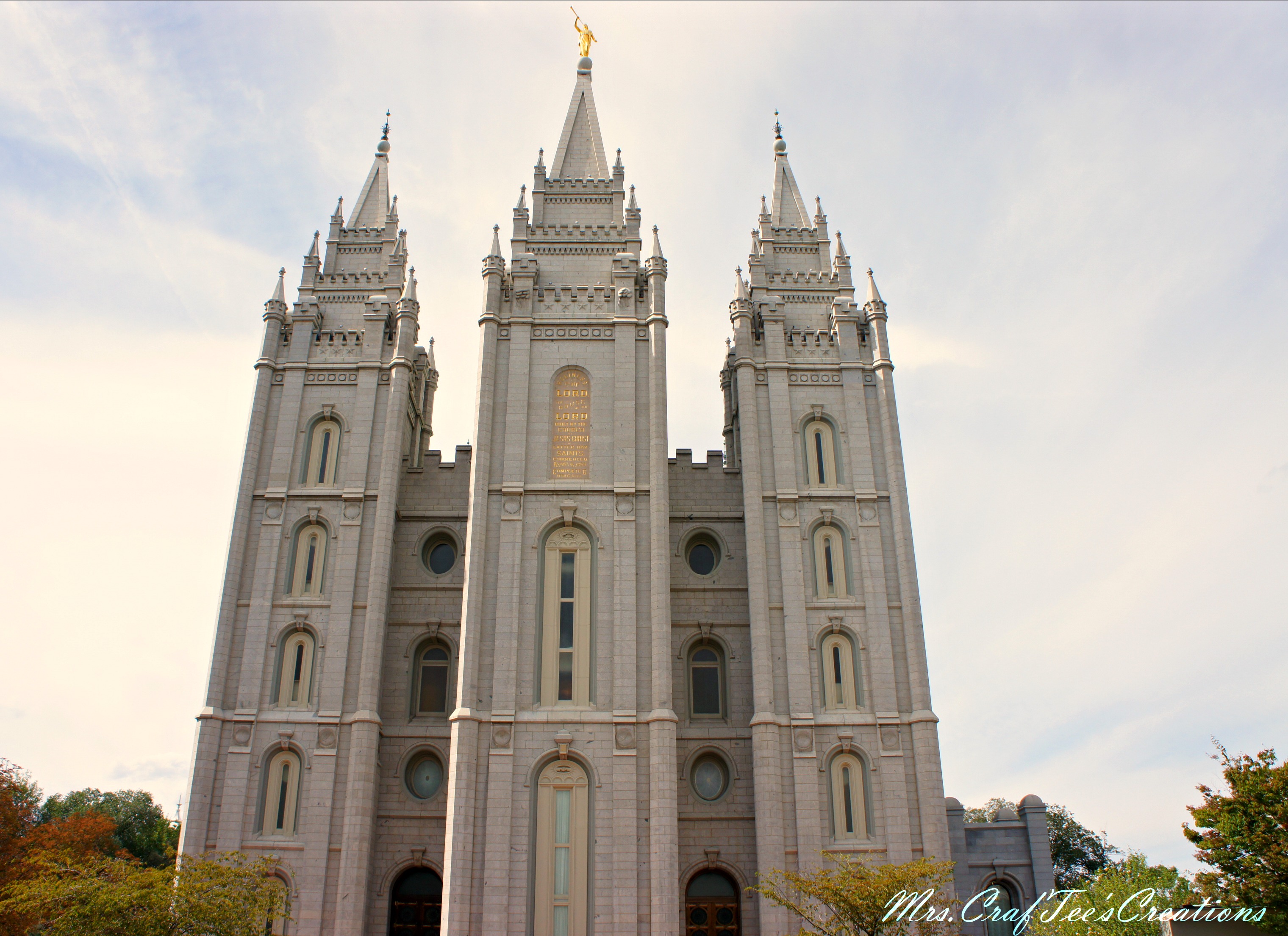 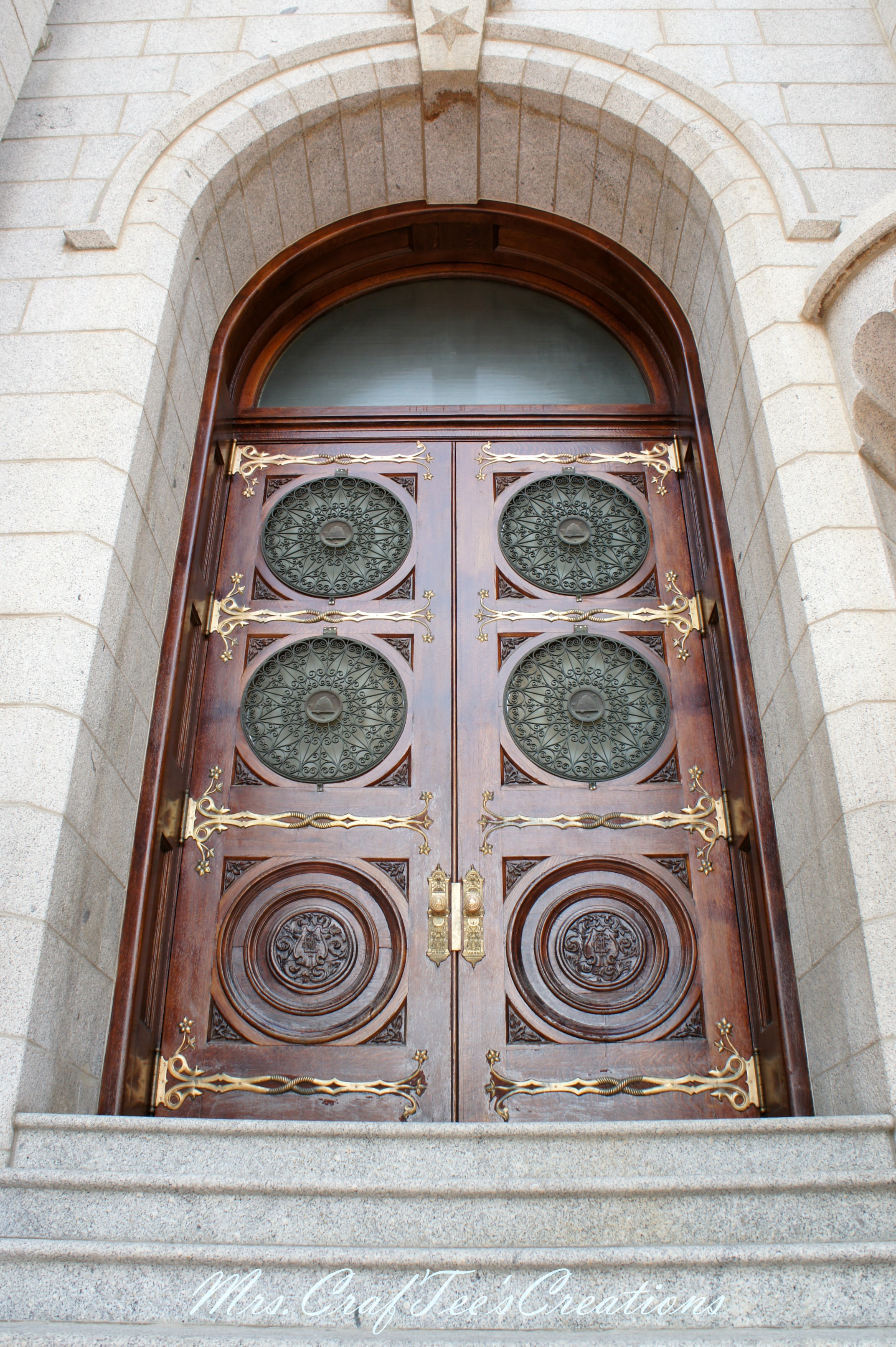 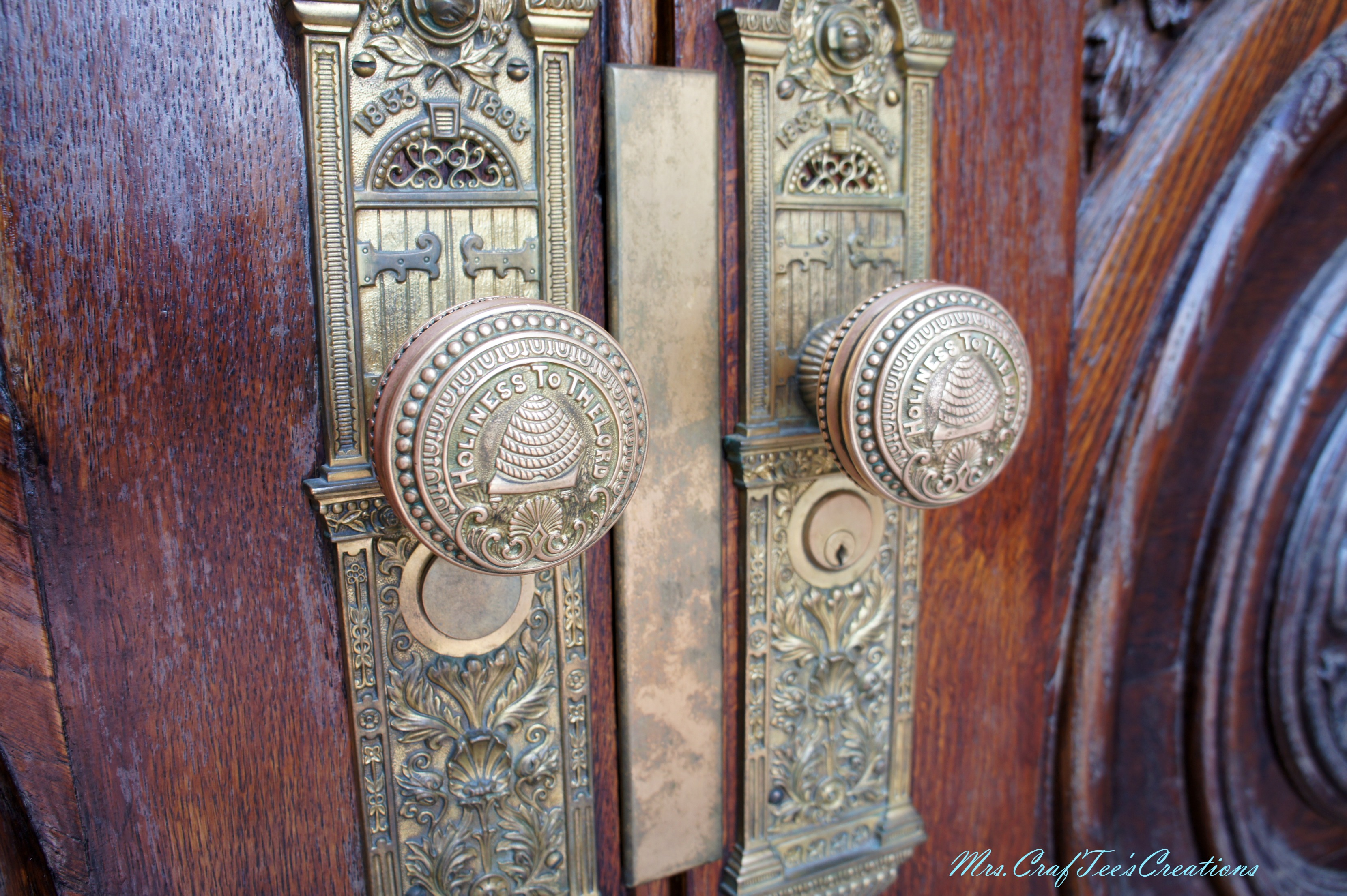 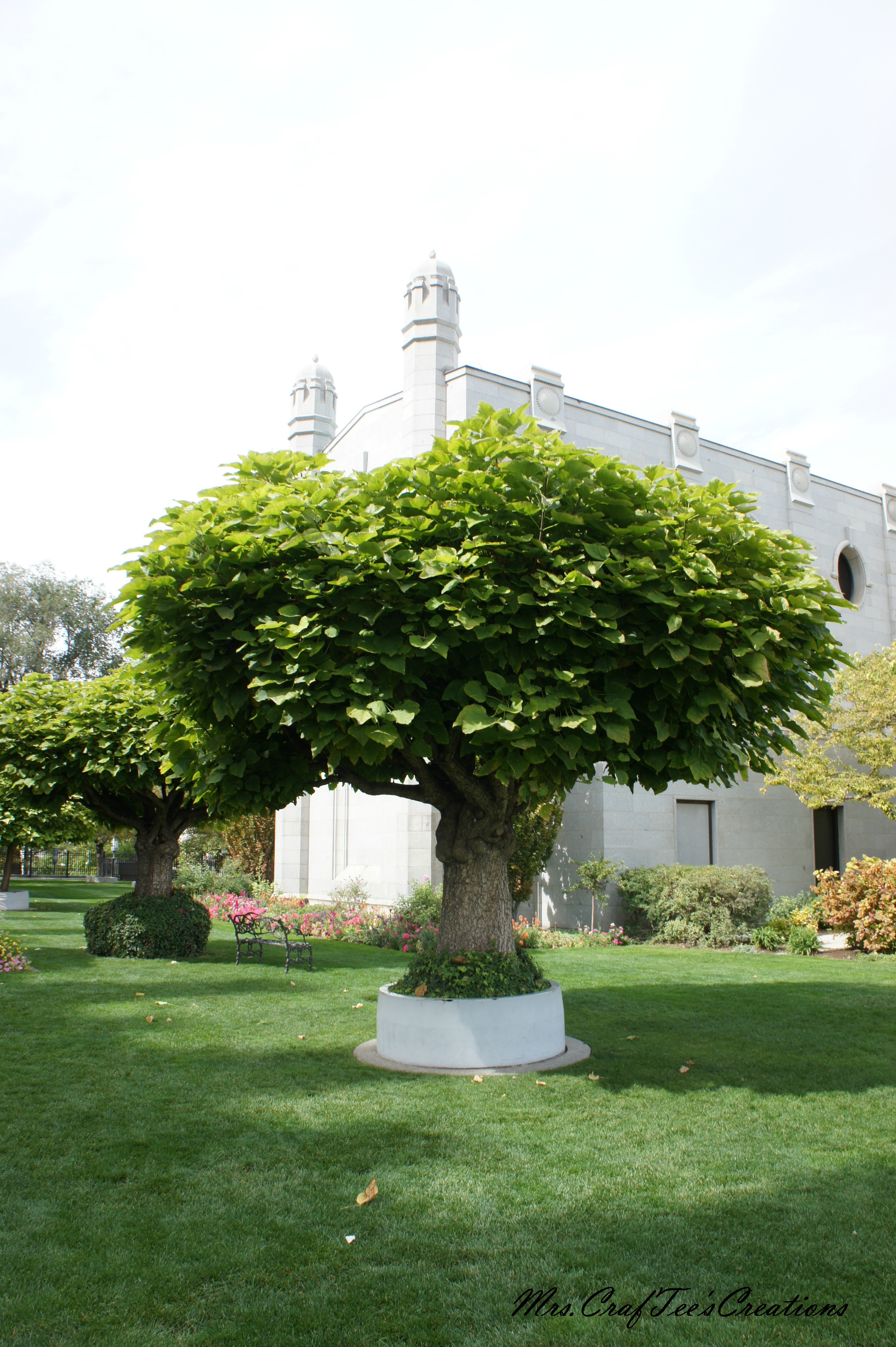 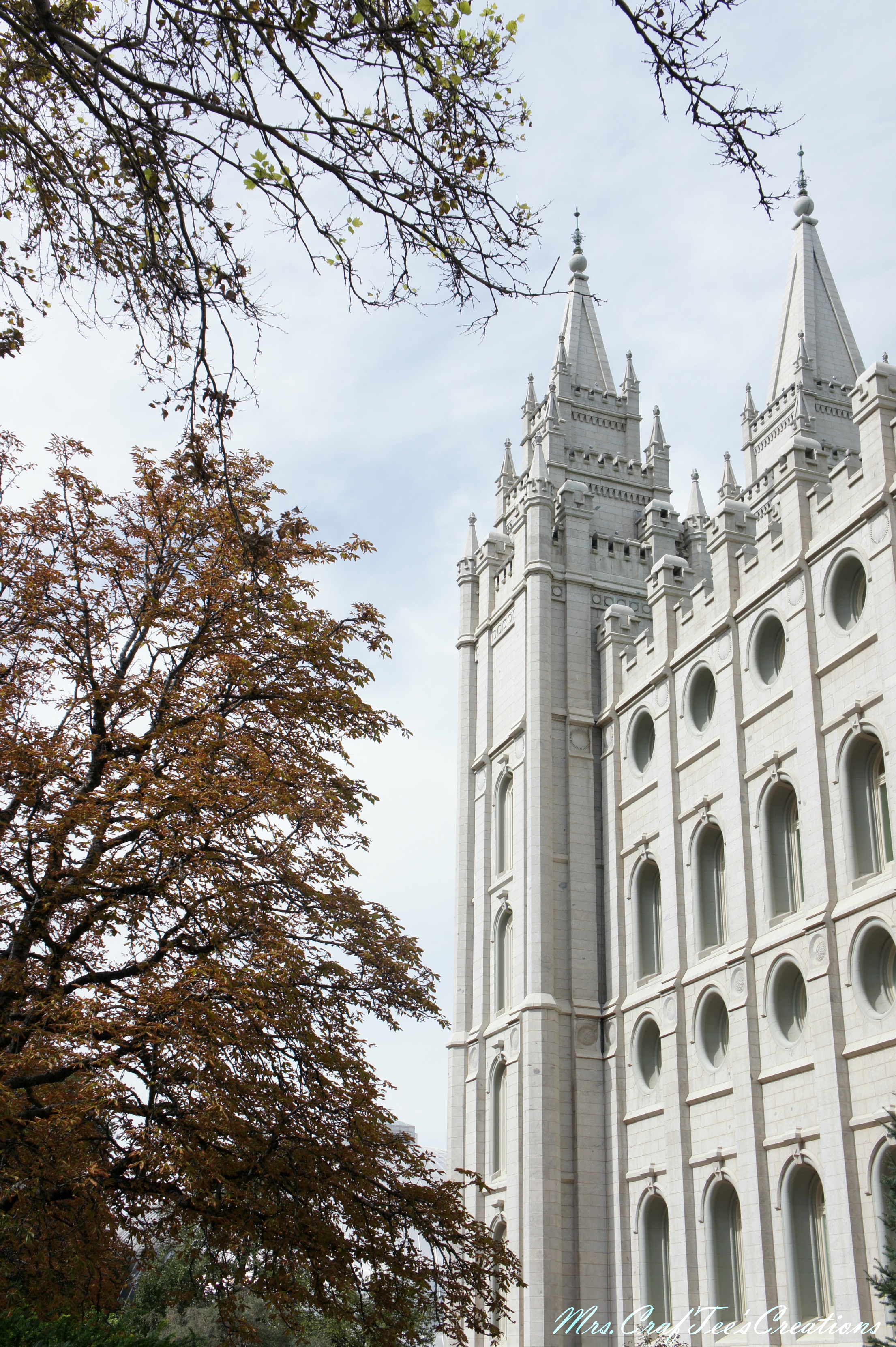 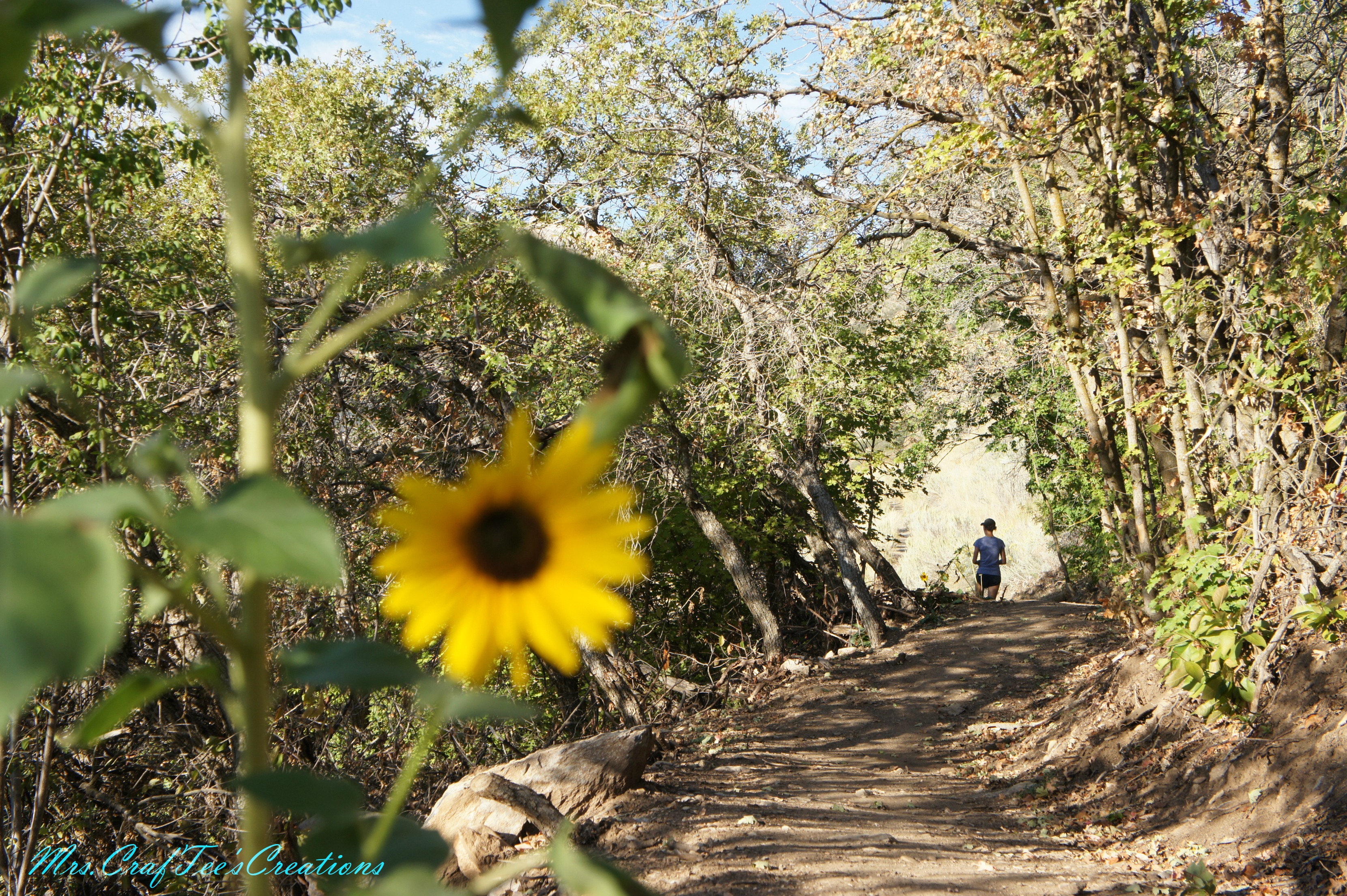 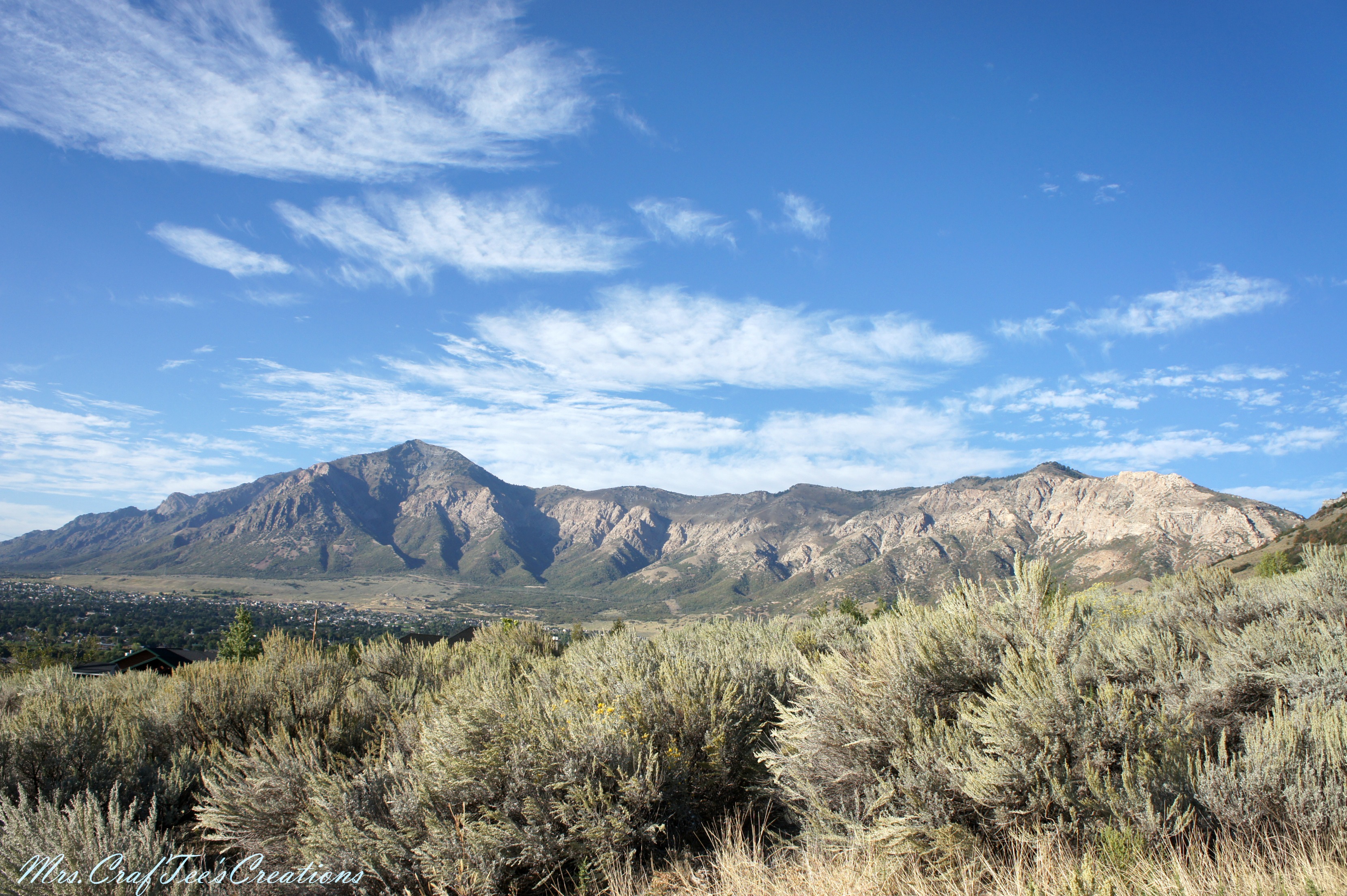 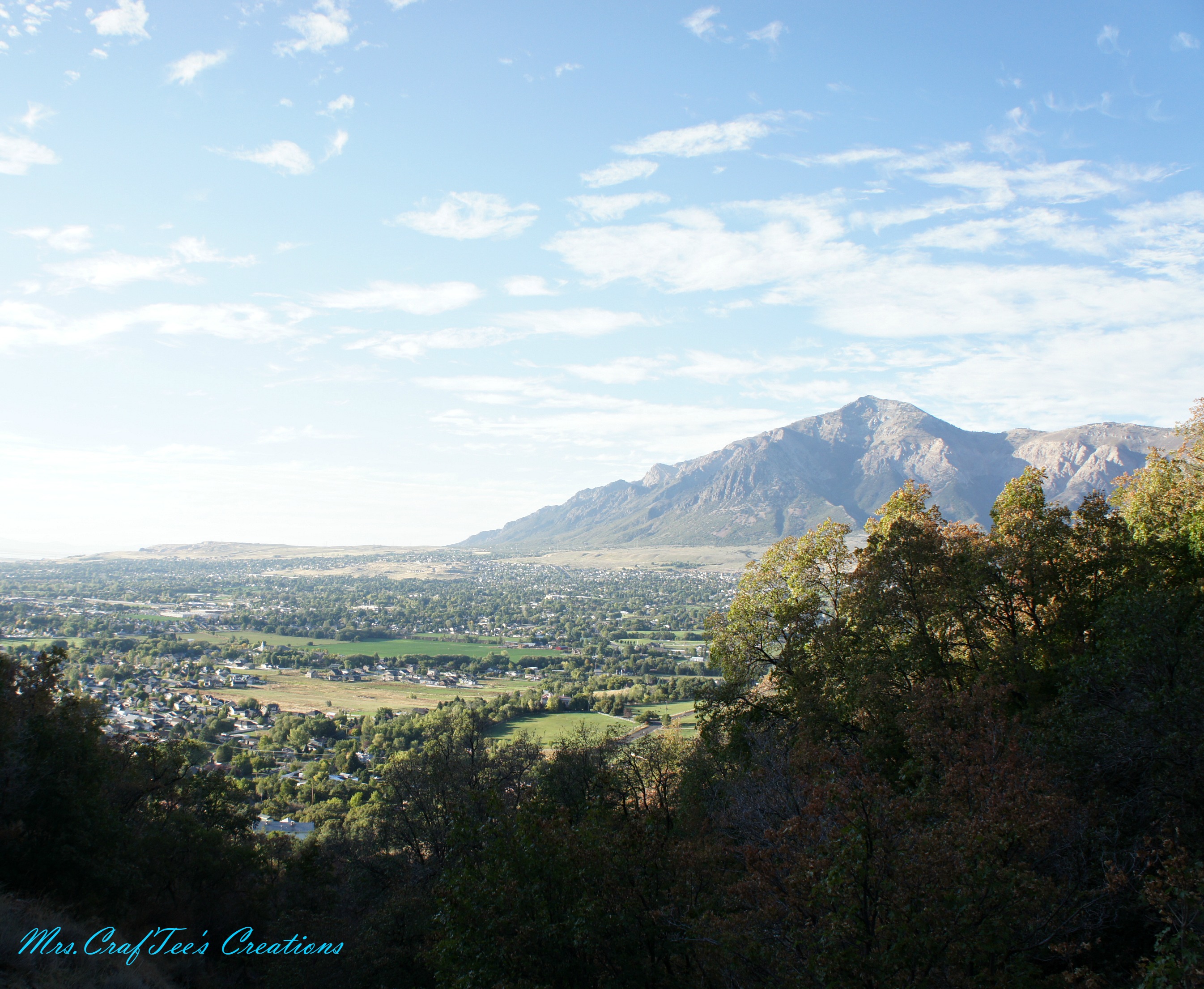 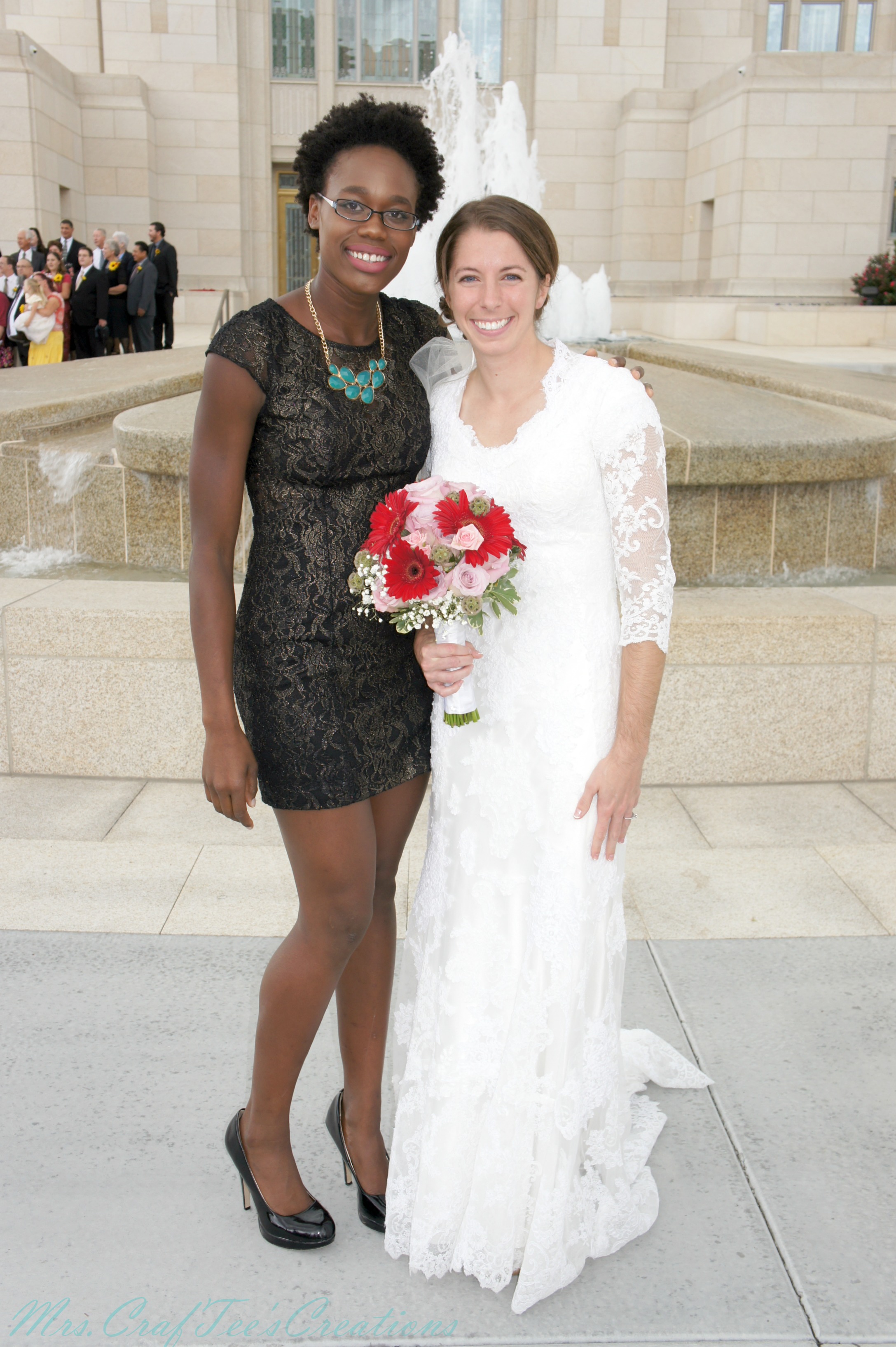 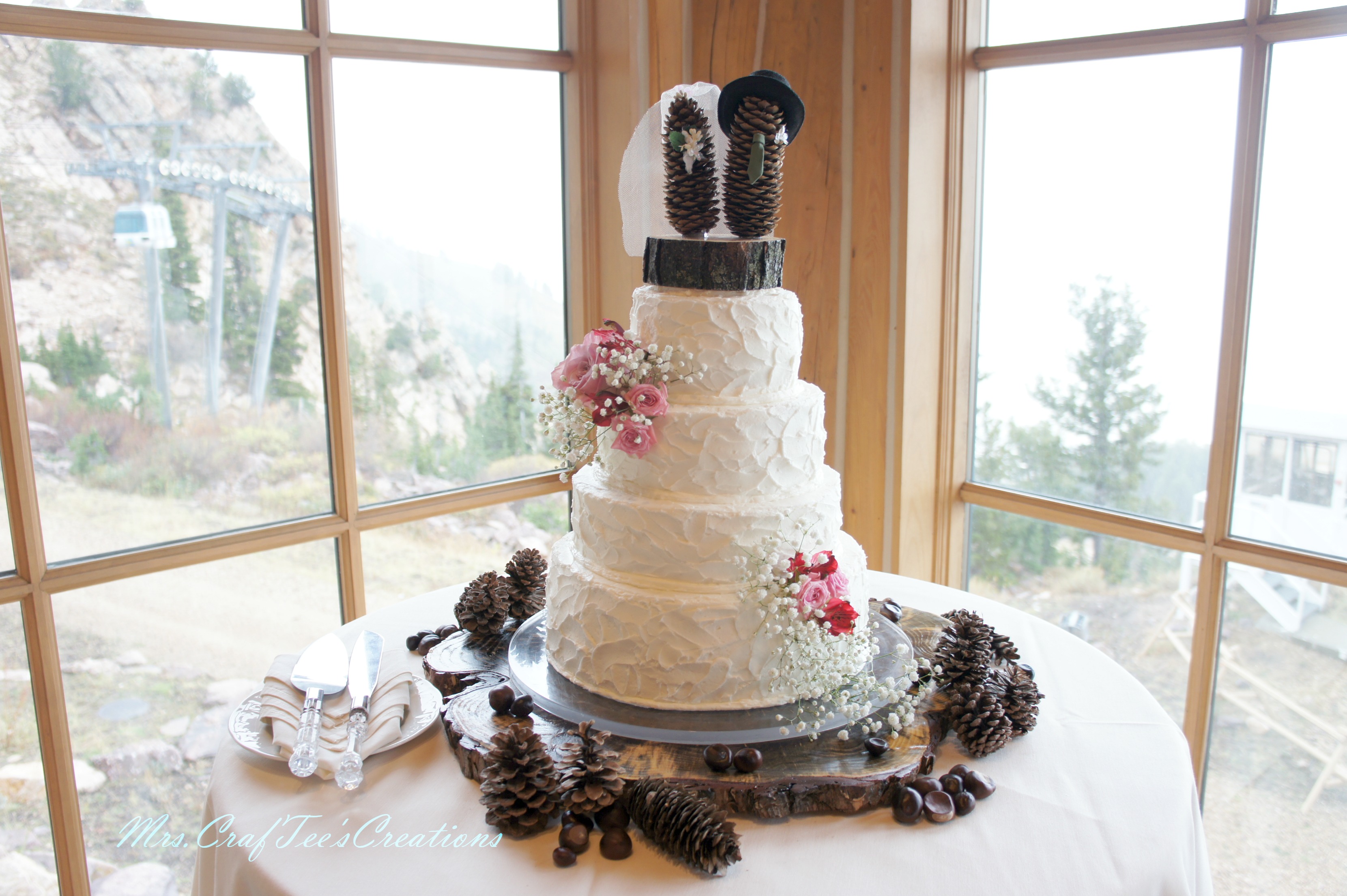 *Some Photos in this gallery were taken by WF Photography. 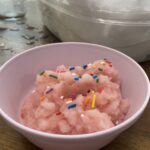 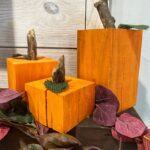 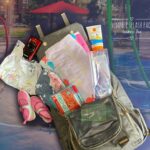 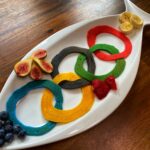